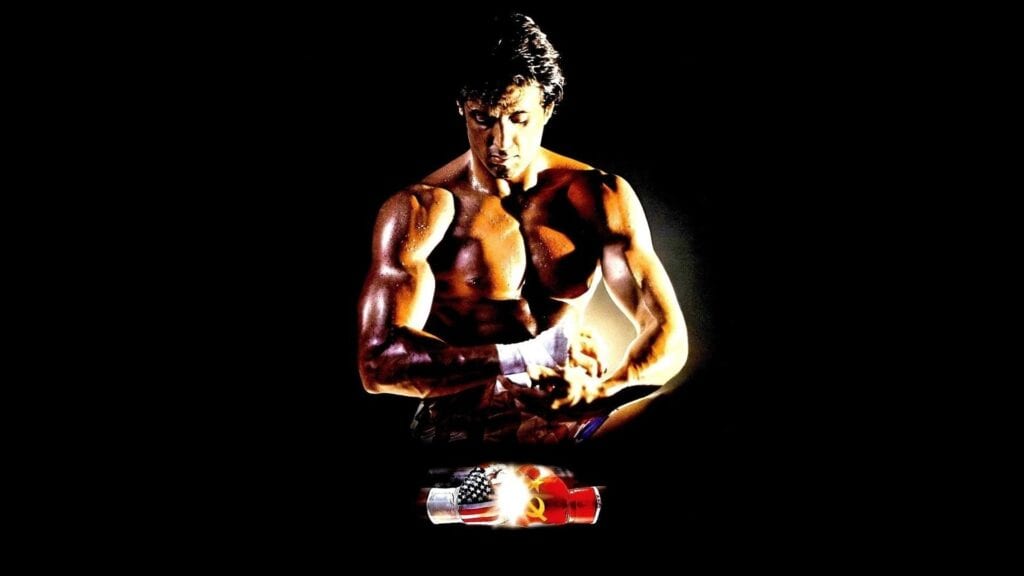 “Going in one more round when you don’t think you can – that’s what makes all the difference in your life.”

We can all learn from role models and take inspiration from others. It can be the people who are closest to us like family and friends, and even celebrities, sportspeople or musicians… it doesn’t really matter. It is what we gain by learning from them that counts.

Inspiration can come from the unlikeliest of sources too – including fictional characters from the silver screen, such as the iconic Italian Stallion, star of the boxing ring, Rocky Balboa! So, what can we learn about life from Rocky? 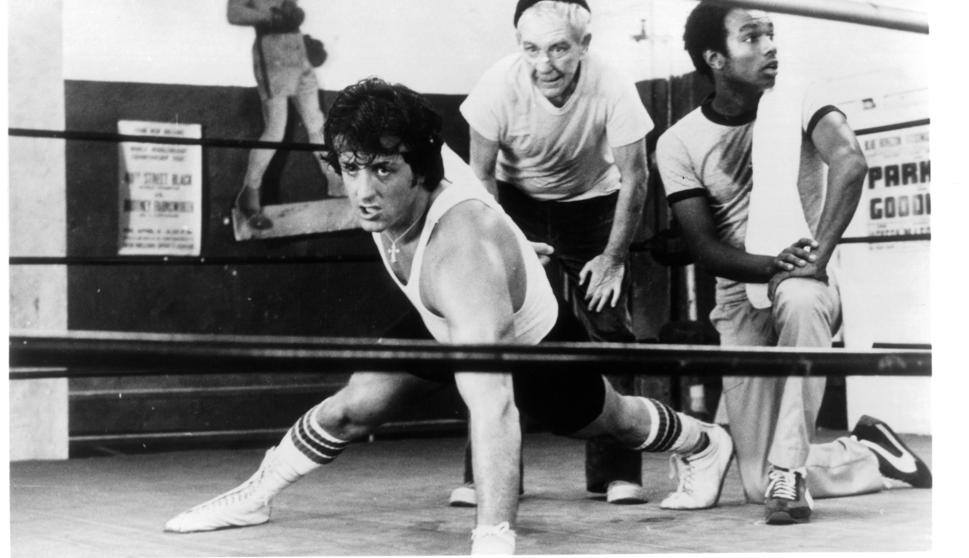 As a true fighter, Rocky Balboa (my role model) represents how you have to battle through life at times. It can be a struggle and things can be difficult (in particular the 2020 pandemic we find ourselves in).

While some people seem to live a charmed life where the pieces naturally seem to fall into place for them, for the vast majority of us life has a habit of dealing us setbacks from time to time. It is how you deal with these difficulties, and continue to thrive which can be the difference between success and failure.

Rocky Balboa has to deal with everything from losses in the ring as well as the death of his wife and best friend. But he picks himself up, keeps going, and gets ready for the next day.

Hardships and experiences that try and test us are often the makings of a person’s character. They are where you are forced to show your true self and how you deal with the situation. Consider how you would approach these difficulties. They will help you grow as a person.

Take Things One Step At a Time 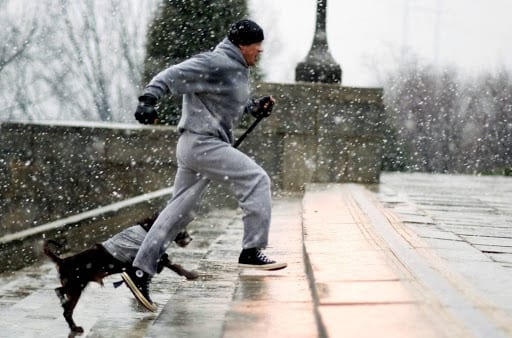 Another thing we can learn from Rocky Balboa is the need to stay positive. When faced with difficulty and that feeling of being stuck in a rut, it’s all too easy to allow ourselves to be consumed by negativity.

In the first film of the Rocky series, Balboa is a small-time boxer who seems to be going nowhere fast – but by taking small steps he manages to move his life forward against all the odds. In Rocky IV, he is forced to push himself harder than ever before in his training to take on an intimidating opponent, Ivan Drago.

Have a Mentor or a Coach 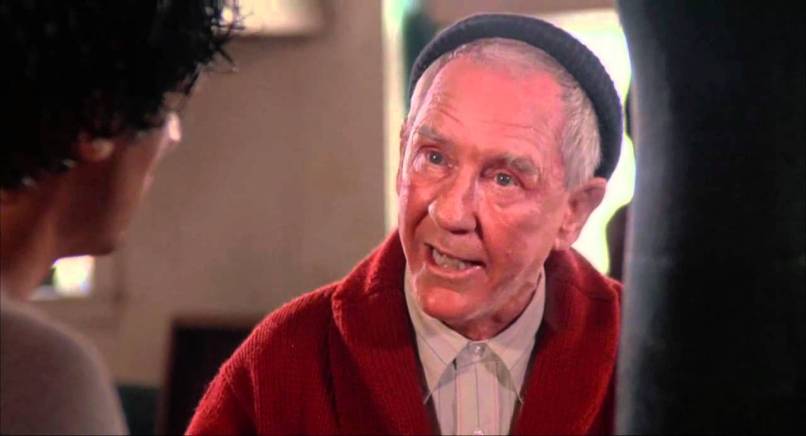 Although we can learn much from Rocky, he himself had someone to look up to throughout the films. Retired boxer, Mickey Goldmill, is the mentor that guides Balboa through his toughest and darkest of times. Everybody needs somebody to help them at some point. Who are your mentors?

Like everyone, Rocky Balboa has some serious moments of self-doubt occasionally. But it is his self-belief that really drives him. Balboa believes in himself. After all, if you don’t believe in yourself, nobody else is likely to. Rocky has a dream and he has the determination and self-belief that is necessary to succeed again and again.

Although he only lives on screen, everyone can take inspiration from the true fighter that is Rocky Balboa. The character displays motivation, determination and good old-fashioned fighting spirit. And these are key characteristics that lead to sustained success in your personal and professional life.