I’m responsible for this company. I stand behind the results. I know the details, and I think the CEO has to be the moral leader of the company, … I think high standards are good, but let’s not anybody be confused, it’s about performance with integrity. That’s what you have to do. – Jeffrey Immelt, CEO of General Electric 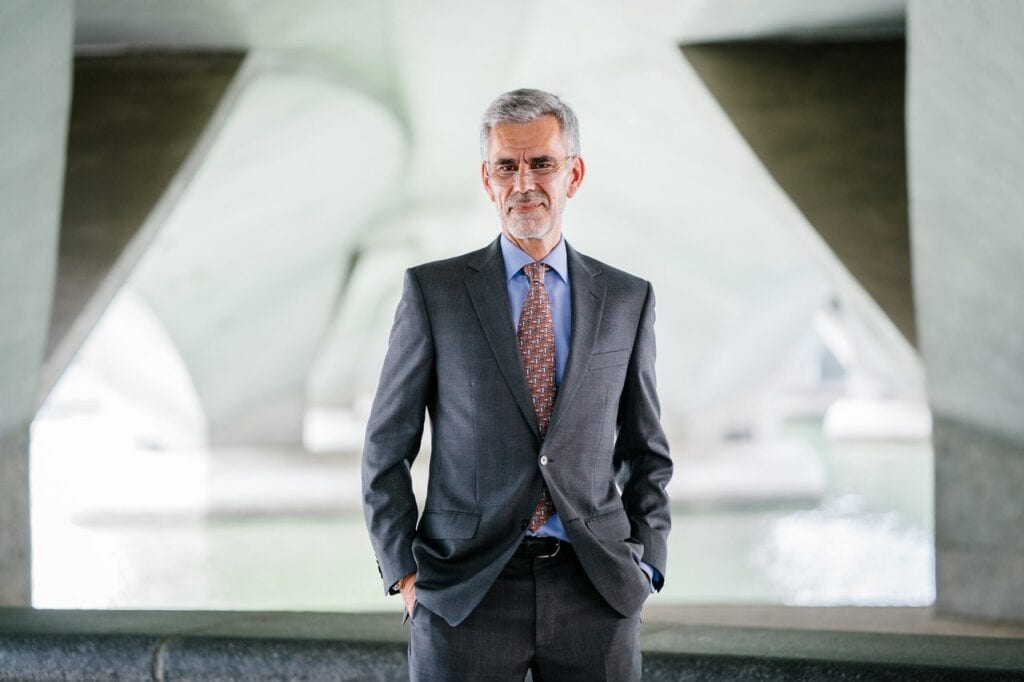 In terms of career progression in business it is no surprise that the position of CEO is seen as the pinnacle for ambitious professionals. As the highest ranking of all directors and the individual who takes charge of an organisation’s executive team, it is the CEO who wields the greatest power and influence in the boardroom. Of course, from the organisation’s point of view, C-level appointments such as a Chief Executive Officer are crucial. Obviously, a CEO role can differ quite widely from company to company. A lot will depend on the specific demands of each business, and the board level structure that is in place. However, typically, the responsibilities of the CEO include the creation and implementation of the company vision and mission. The CEO will chart the course that a business takes. A vital part of this is providing successful direction to other members of the executive team – and robust evaluation and appraisal of executives. It is standard practice for the CEO to be the public face of the organisation, representing the organisation within the industry sector and in the media. The CEO has responsibility for formulating the organisation’s strategic plan, and for generally pulling the organisation together so that everyone moves in the same direction. Overall, they take ownership of the vision of the company.

Regardless of the sector, it is clear that the role of the CEO is a tough ask – a demanding position for sure. But what makes an excellent CEO? The career pyramid narrows significantly at the top of the tree. This means that there is never likely to be a shortage of candidates for CEO positions, who – on paper at least – have the significant management skills and experience to put them in the frame for a CEO role. Top talent should shine through and to be a good CEO a blend of personal qualities and extensive business experience are usually needed. Good CEOs are excellent communicators, creative, calm and energetic in equal measure. A wide and varied experience in business and a proven record of impact and success is normally seen as essential. This is why CEOs tend to be older professionals, over the age of 40.

Educational background, whilst still important, is perhaps not seen as crucial as it once was. For example, only 20% of CEOs in FTSE 100 companies have a postgraduate qualification. Interestingly, the majority of FTSE 100 CEOs have a background in finance and one in five are accountants. Although companies are beginning to appreciate the value of diversity in the boardroom, it is also true to say that change and progress in the typical make-up of boardroom has been slow. 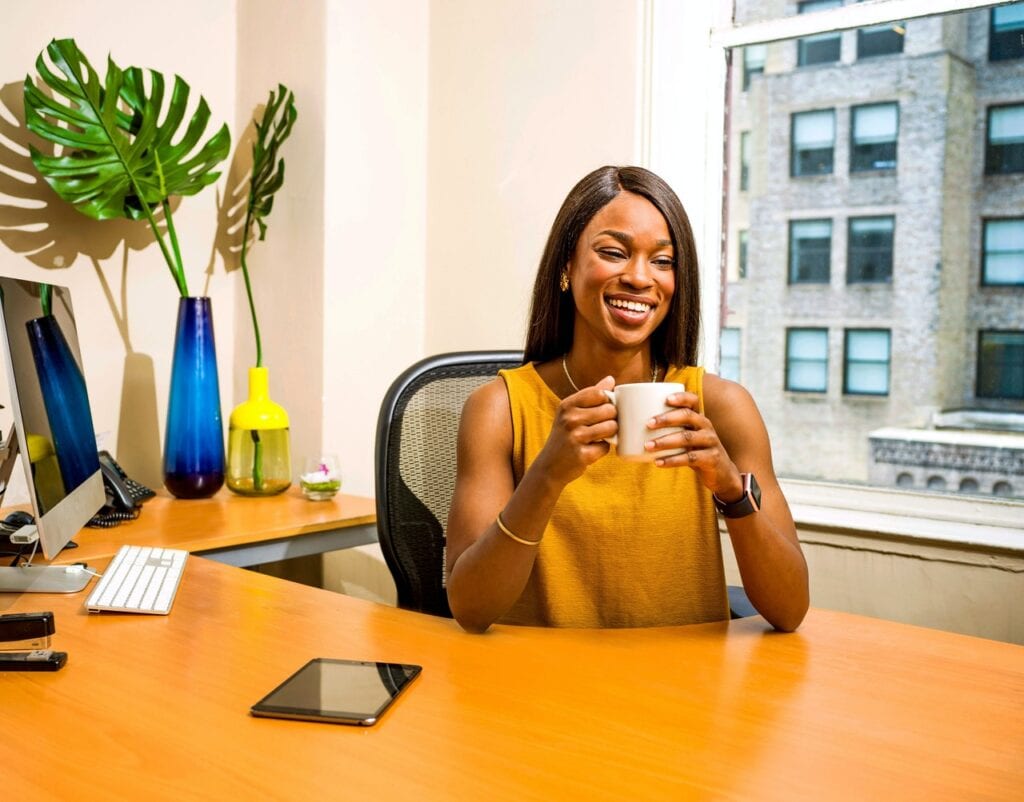 How much are CEOs paid?

Executive pay has been placed under the microscope considerably in the last few years. With the media particularly focusing on the vast differences that exist between the salaries commanded by those at the very top of the organisation and the salaries earned by a company’s average workers. Pay ratios are one way of looking at how much CEOs earn. Companies that are consumer-facing tend to have the highest pay ratios, mainly because they often have the largest workforces, with many low-skilled employees. Therefore, companies that fall under the umbrella of consumer services, such as Tesco and Sports Direct report the highest ratios. Financial services, on the other hand, tend to have much lower pay ratios, as these companies typically employ far less people who are on much higher wages. Two thirds of FTSE 100 CEOs earn 100 times more than the average UK salary. However, CEOs operate across the entire business spectrum. Salary comparison website, Payscale, report that as of May 2017 the median CEO salary overall was £92,273 per year.

With the stress and public nature of the role it’s no surprise that CEOs would be very highly paid. However, the pay ratios should be justified by the impact that a CEO has on a company’s vision and success.