Since the day we invented computers, scientists are trying to imitate the human thinking, processing and even behavior. Nowadays, artificial intelligence is moving out of research labs into the real world.

Sundar Pichai, Google's CEO, recently stated that AI will have a 'more profound' impact than electricity or fire. The Mckinsey Global Institute forecasts that by:

Up to 375 million people or the 14% of the globa workforce, could lose their jobs due to automation and AI.

Until now the main beneficiaries of AI has been the technology sector.

Most of the major tech firms Google, Amazon, Facebook in the West and Alibaba and Baidu in China would not be as successful without AI for product recommendations, targeted advertising, logistics forecasting, robots for product sorting, facial recognition and machine learning in voice assistants like Alexa and Google Home 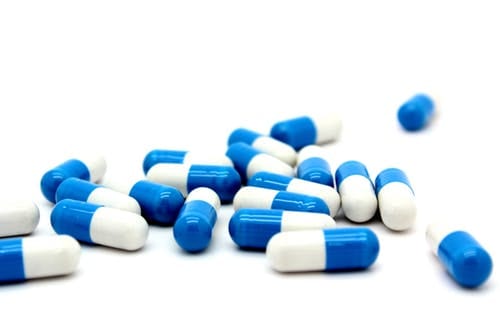 For any medical issue we have, we are a given a certain prescription/treatment, depending on our history. There are differences between medicines but the process is pretty standardized. Although each person is different and with artificial intelligence this process could be more efficient.

Artificial Intelligence will enable doctors and hospitals to monitor & track data from each person’s genes environment and lifestyle. The algorithm will be able to diagnose someone with a brain tumor or deciding which treatment to take.

AI behave differently from humans in two ways: (I) algorithms are literal; thus if you set a goal, the algorithm can’t adjust itself and only understand what is has been told explicitly and (II) algorithms are black boxes; meaning that they can predict extremely precise, but not in the cause or the why.[1] 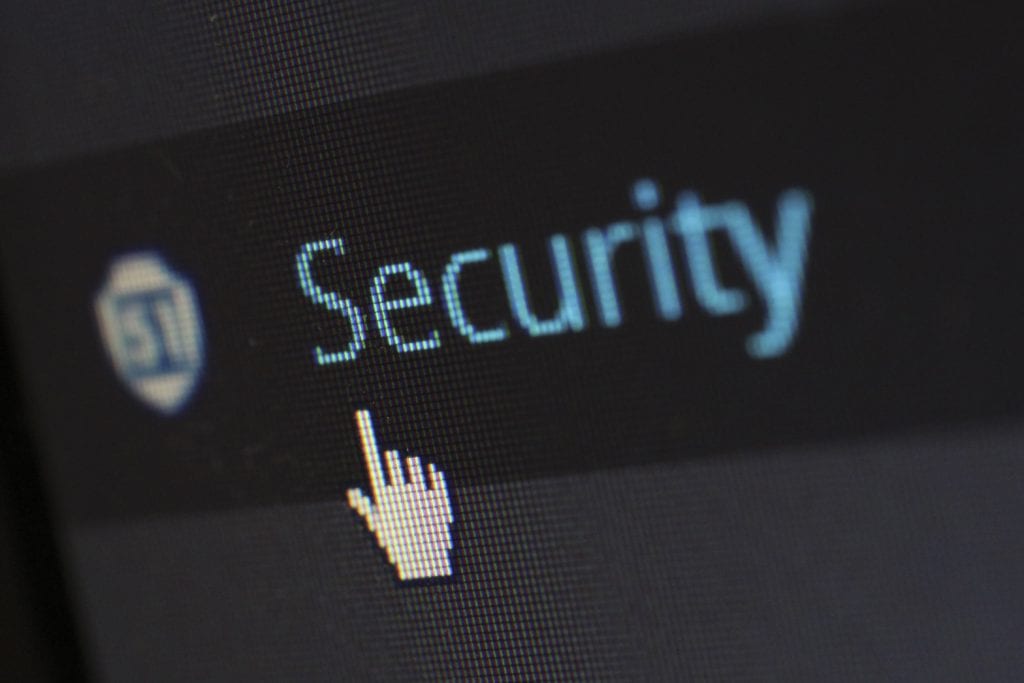 Cyber crime increased by 67% in 2017. In fact, Law enforcement agencies across the European Union are preparing for major cross-border cyber attacks, says Europol. The cybercriminals may currently be winning, but as cybersecurity experts and new start-ups begin to improve their AI algorithms and focus on fixing this rife problem, it is not clear for how long they can go on unchecked.

Artificial intelligence will help reduce the number of cyber crimes and to keep people away from cyber crime. It is the combination of AI and human intelligence that is most promising in the battle against cybercriminals. 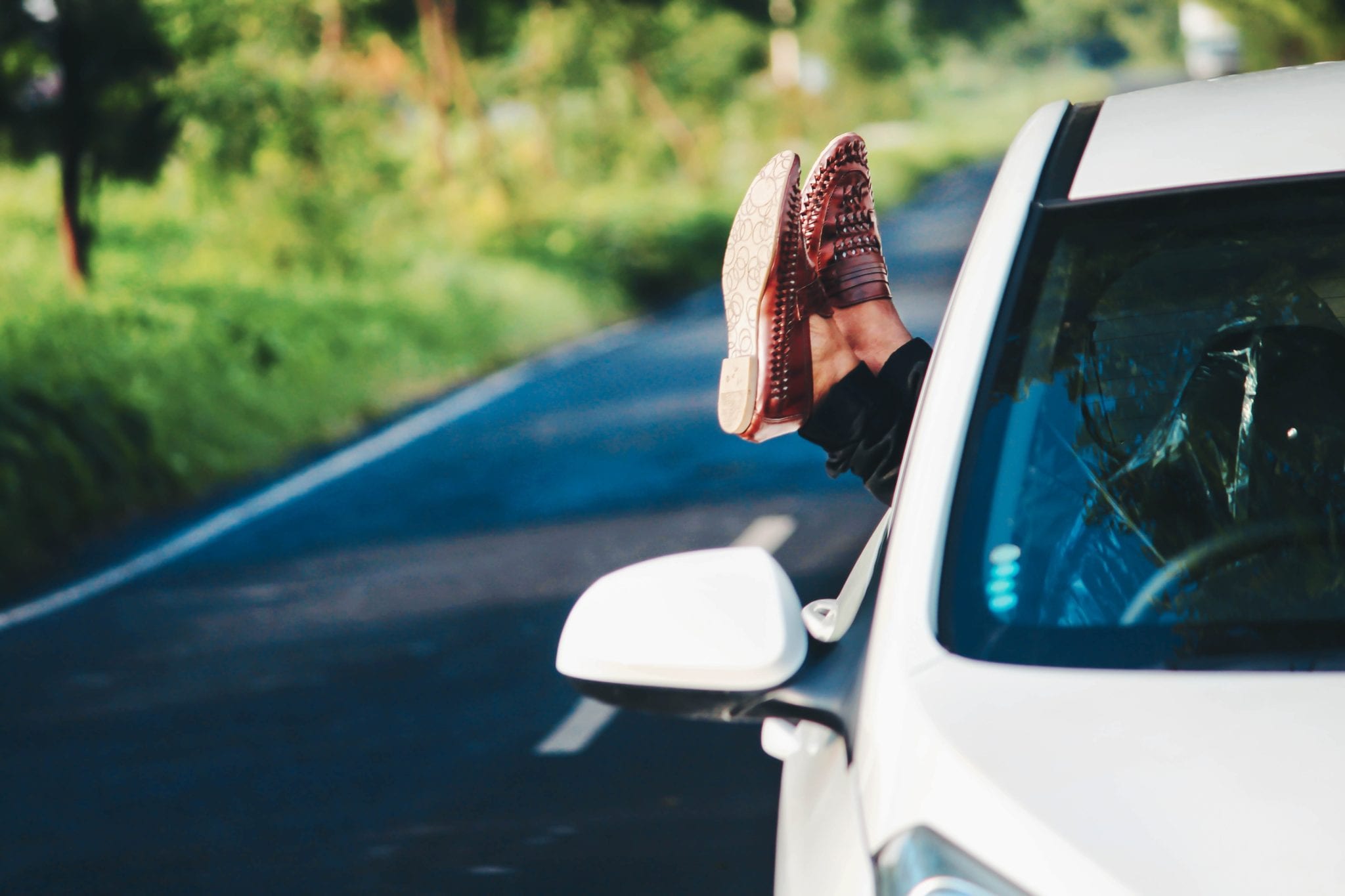 This is the industry were AI will be affected the most in the near future. Companies like Google have invested and researched on self-driving cars for years (i.e Waymo). The autonomous cars are already here and by 2030 most of us will be riding them.

Cars may not be the only autonomous vehicles. Therefore, health and safety will be significantly improved. Driverless trains already rule the rails in European cities. According to Dr Walsh, trains and plains carrying cargo will be the first to go autonomous and as soon as people realise it is safe, they will be on board too.

Dr Walsh also suggests that by 2050, humans will not be allowed to drive; roads will be much safer without humans driving drunk, tires and/or distracted. There will be less congestion and transportation will be cheaper as the vehicles will be everywhere. 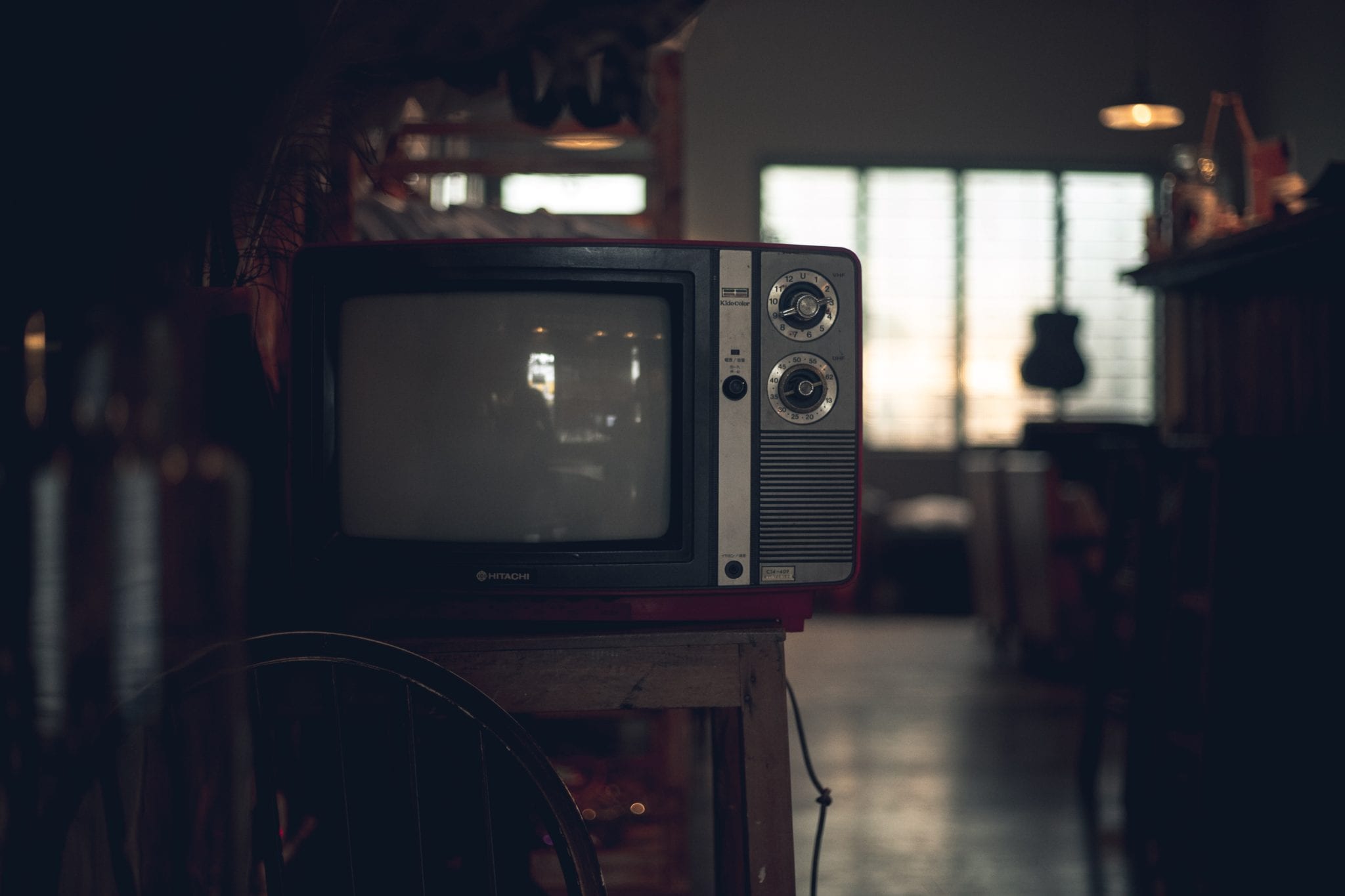 Hollywood and the Gaming Industry will merge. Technology will immerse us in hyper real worlds in which anyone’s avatar can be present, including those of people who are not alive (i.e Marilyn Monroe).

Therefore, Netflix will soon be replaced by custom movies featuring virtual actors of your choice. 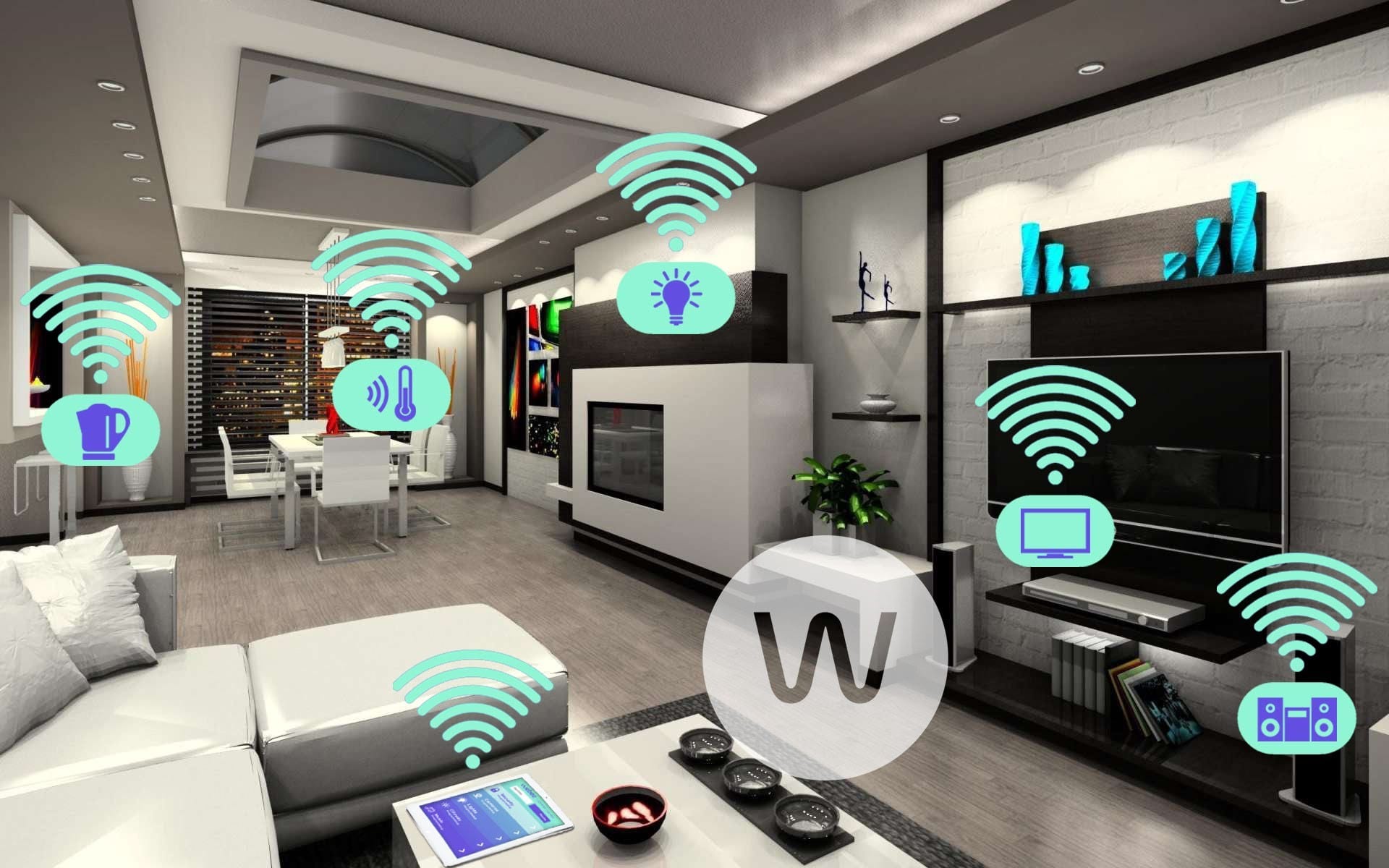 We all know what a smart home is and you’ve probably said a word or two with Siri or Alexa. But what if our homes could actually do more for us?

Like mow our lawns, keep our windows washed or even help us with bathing and hygiene. AI assistants will help older people stay independent and live in their homes longer. The AI-assisted work may even be more critical in dangerous fields like mining, firefighting and handling radioactive materials.

The excitement around AI has made it increasingly difficult to separate reality from hype with many senior business people believing AI to be magic wand while others have warned ‘The development of full artificial intelligence coulD spell the end of the human race’ (Stephen Hawkin).

In what way do you think that AI will change the future?